An airport driven by employee and operational efficiency 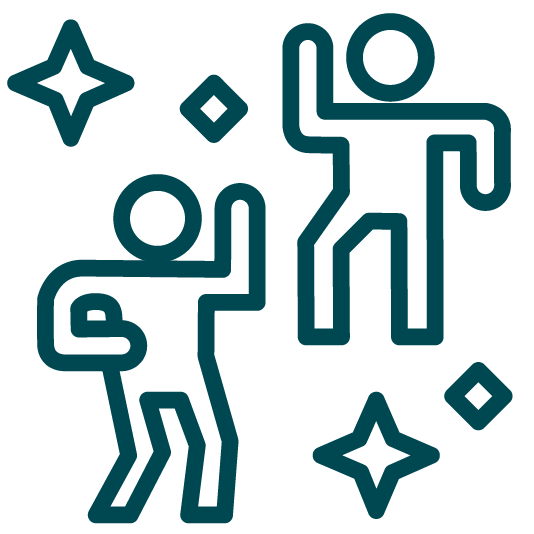 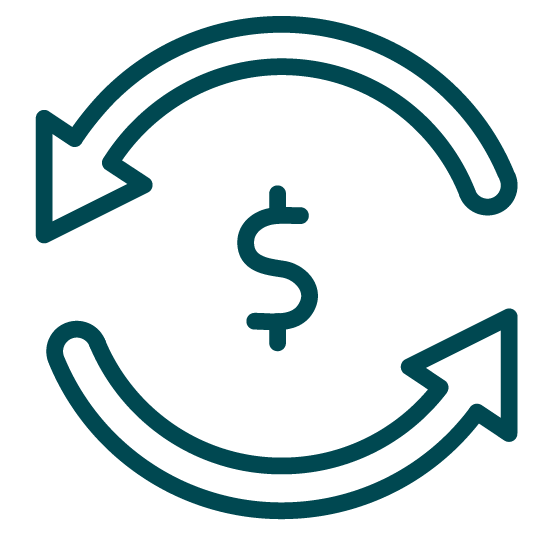 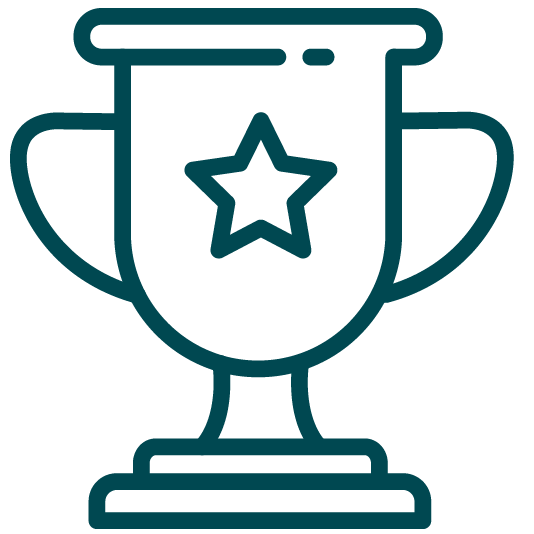 An airport driven by employee and operational efficiency

London City Airport is a compact but thriving airport in the centre of London. The airport prides itself on its speed and efficiency, with its 30 minute turnaround times among the quickest in Europe. It takes the average passenger just 13 minutes to reach their gate after arriving at the airport, no mean feat for an airport based in the centre of one of the world’s biggest cities.

With 600 staff to look after, it’s vital London City Airport make sure they have the right people in the right place at the right time. That need for a best-of-breed workforce management solution is what brought London City Airport and Quinyx together. A combination of manual scheduling and ineffective internal communication were hindering the airport’s efficiency levels.
Now, with the help of Quinyx, they’re flying high: the airport credits Quinyx with reducing the time spent creating and managing schedules by 50% and now use Quinyx to manage their employee scheduling through the cloud and on mobile. They have taken a big leap forward from manual processes to employees using their phones to access and manage their schedules.

Employee engagement has doubled since London City Airport began using Quinyx to communicate with their staff. They now send out their annual employee survey through Quinyx and have seen an 80% response rate - more than double the number they had before Quinyx.
This is echoed by the words of the staff themselves who praise Quinyx for the flexibility it has given them. Aviation Security Officer, Belynda Maquis-Mondesir, says since she’s started using Quinyx she’s felt like she has been in control.
“Quinyx has a massive impact on my life,” she says. “Since we’ve started using it I haven’t missed a birthday, an anniversary or family time. It’s impossible to put a price on how valuable that is.”

Since we’ve started using Quinyx it’s increased the speed it takes to process our schedules and reduced the time it takes us to do them by 50%.
Michelle Truss
HR Airside Business Partner for London City Airport

Elkjøp Nordic, part of the Dixons Carphone group, is the largest Consumer ...

Local managers can quickly create efficient schedules for their respective ...

GANT has reduced the average time for scheduling planning and follow-up process ...